Long Beach, California is rife with talented creative souls. From 2011 to 2015 I had the honor and privilege to find, to hone, to craft poetry with some of these hyper talented people. This is a series of shots that tells a story. I shot these images, I imagine, on a Friday night between 2013 and 2015 at Elise’s Tea Room located on Long Beach boulevard, Bixby Knolls neighborhood. Every first friday of the month (First Fridays) we host a poetry open mic night. This night in particular was special because we had really gifted musicians as well as vibrant spoken word poets sharing the same stage. I believe, when a poet, or a musician performs that that space becomes holy ground. Hallowed. There’s a giving and a receiving as if holding church in this space and the recipiants walk away with a bit of stardust or holy water annointing and healing. There are many open mics in Long Beach and across the world. Poetry is not a new phenomena. Poets or Grios for thousands of years have been doing this work. I was lucky. The crew I am a part of being: Philosophy, Jragonfly Jon, Shy but Flyy, Nerd, and myself Charles Snyder, aka Black Charlie, is something special. This is an homage to these people who I craft with and love. This is an homage to poetry and it’s transformative power which compared to the other artistic corridors I delve in has had the most profound change and impact in my life to date. To Long Beach, CA. Lastly, cheers to all of people who have attended  Never Speak Easy events for these several years, thank you! 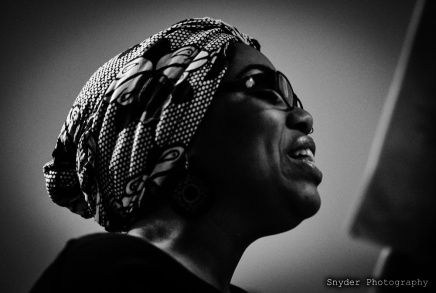 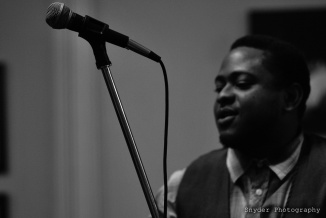 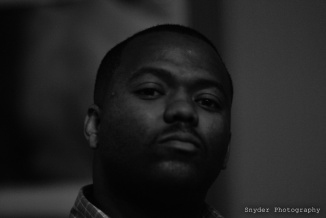 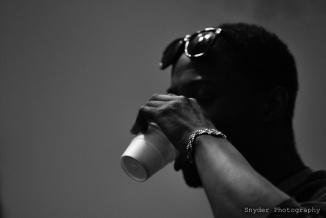 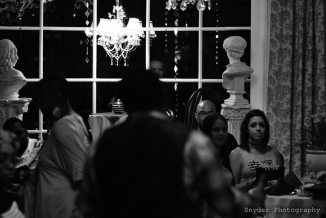 Personna (In order of appearance, the artists):